Building up a character 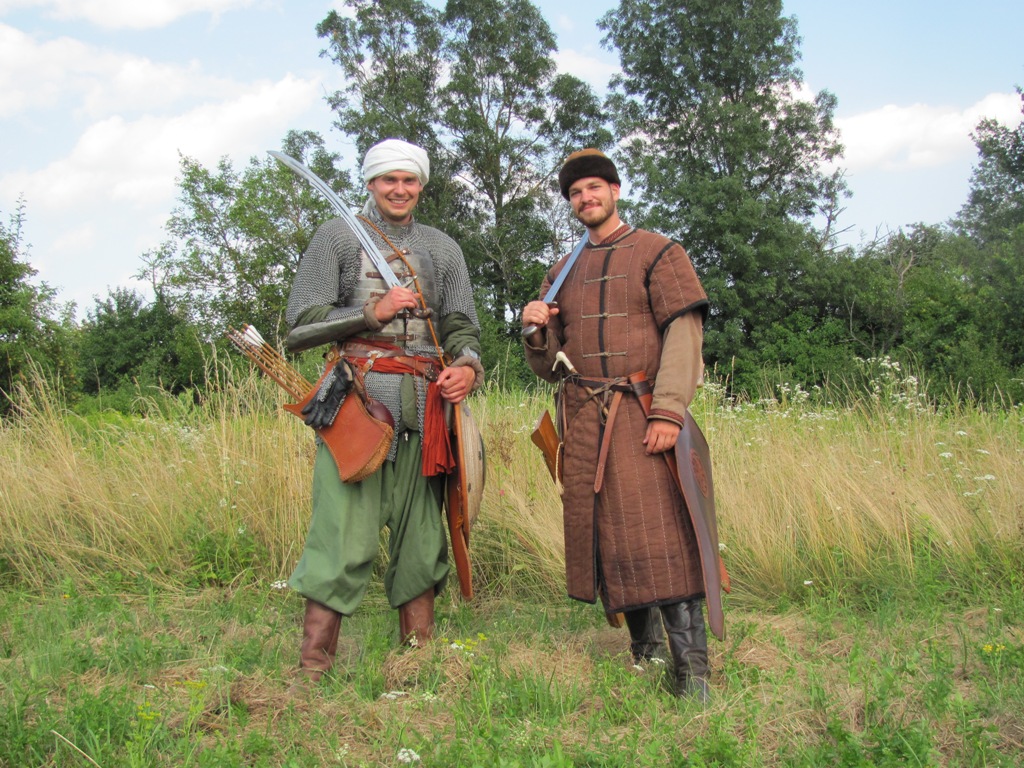 With my friend Márton, who reenacts a 10th century Hungarian rider

First of all you have to decide your character. For serious reenactment you have to define it clearly. It is not working to have a replica saber from the 18th century, a body armour from the 14th century and a helmet that appeared first in the 16th century, and create a character that is good for depicting 400 years. It won’t be good for any year.
Of course, there is some overlap between characters, but never hundreds of years. For example my Mamluk kit is good for an Ottoman sipahi of the same era, but not good for a „saracen” at the time of the first Crusade.

You can choose from the endless variations of old warriors, and you should be wise. You have to learn about history, culture, and have to invest a lot of money and/or work in the equipment.

Therefore I will concentrate on two types of characters from the Middle-east.

The first is a Mamluk cavalryman from around 1260. This is the year of the battle of Ayn Jalut, the great victory over the Mongol army. This was "the golden age" of the Sultanate, under sultan Baybars they kicked the Crusaders out of the Holy Land.
From the aspect of mounted warfare the Mamluk-Mongol interactions are the most interesting, so I chose this century. Perhaps the time of the first, second and third Crusades is more popular in the western world, but the equipments are quite similar. 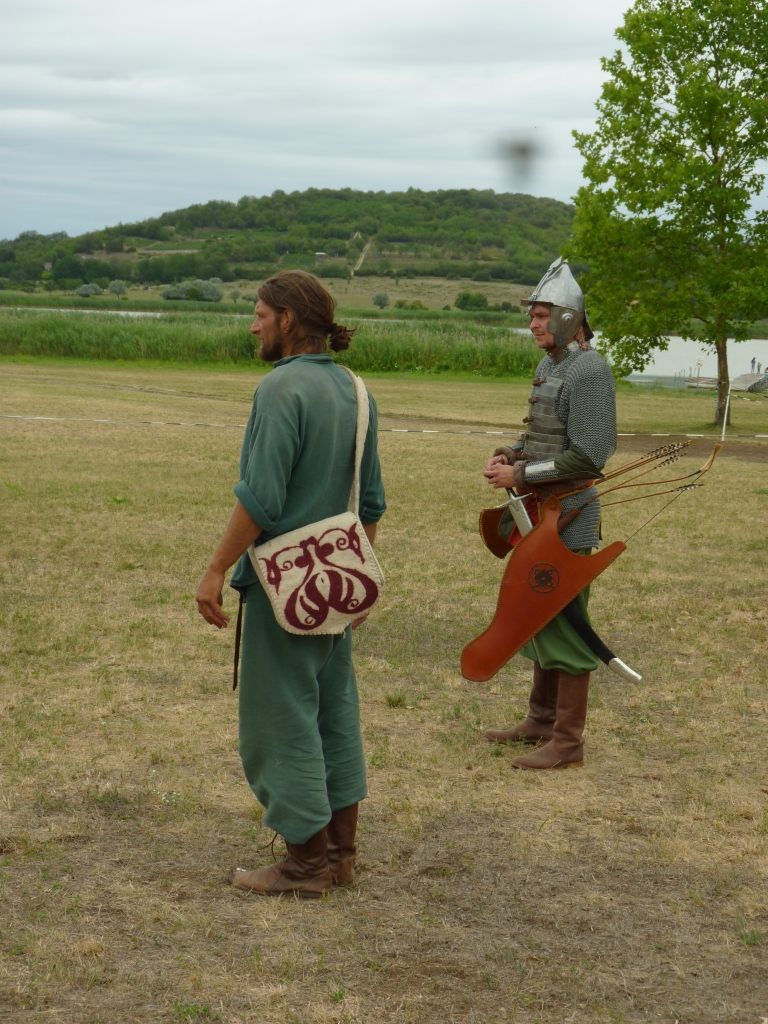 Controlling the archer's test as a Mamluk officer

The second is a Mamluk cavalryman from the 16th-17th century, because I try to portray such a warrior. As I wrote this equipment is good for an Ottoman sipahi, and the era of the Ottoman invasion is very popular in Hungarian reenactment. (At that time the Mamluk Sultanate was part of the Ottoman Empire.)

I will list the usual items of theese characters and the corresponding sources. After learning some history and deciding your character you should look at period pictures, and read period texts.
After it you can read modern studies and look at modern, reconstruction pictures with criticism.
Fortunately our most valuable sources, the training manuals are good for both era. They were written in the 14-15th centuries based on the experiences of the previous centuries, and were used much later, for example by the Ottoman military elite.
Regarding the actual skills of mounted warfare, in my opinion theese manuals are good for any eastern elite cavalryman, whether you portray a Persian, a Mongol or even an ancient Parthian cataphract.

Webnode, an innovative sitebuilder
Have a captivating website for free!
Get started